NoriGO! is a skill-based, social gaming platform for players around the world.

Players can pay entrance fees or simply hold $NORI to compete in contests of skill, with winner(s) taking home the prize(s).

We encourage friendly competition between friends and community members.

Our mission is to create a premier gaming experience which rewards players based on their knowledge or ability.

We are a natively crypto platform – all payments are handled in crypto!

We are proactive in our regulatory and legal affairs to create a safe ecosystem for all participants. 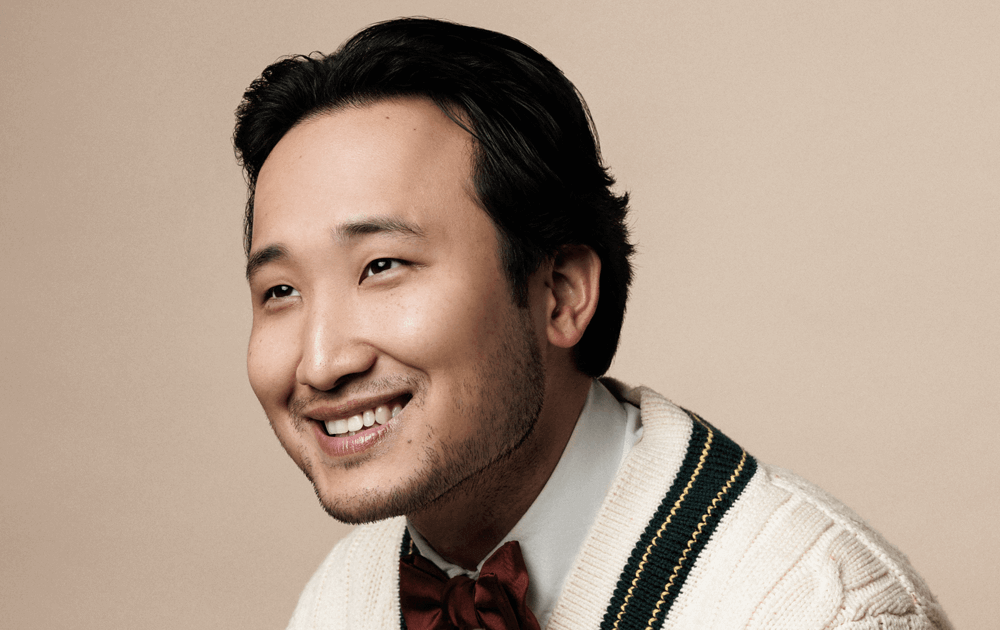 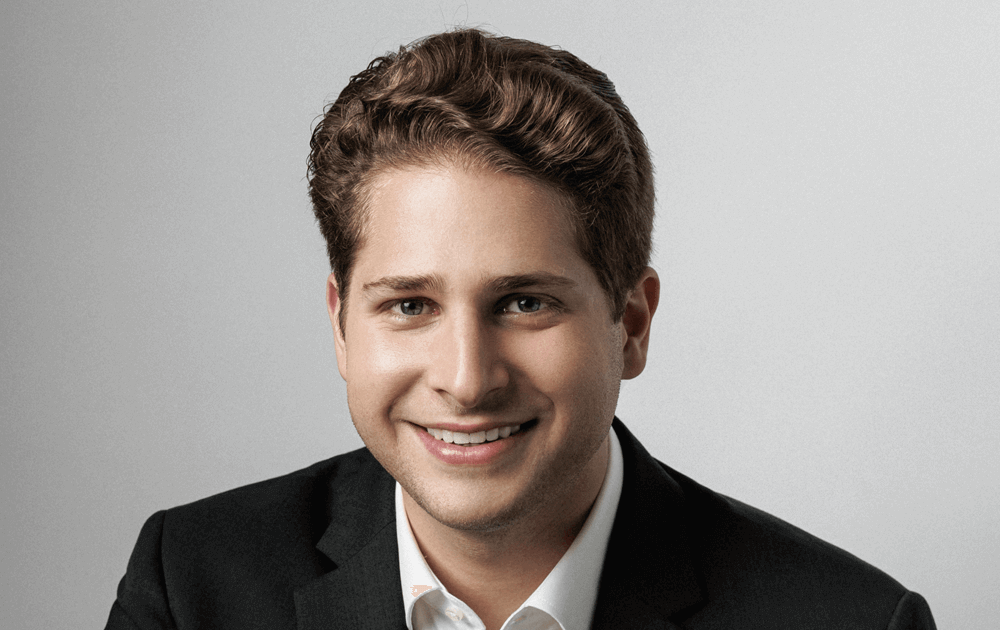 Previous research experience in cybersecurity and machine learning. Experience in advising early stage ventures across a variety of industries. 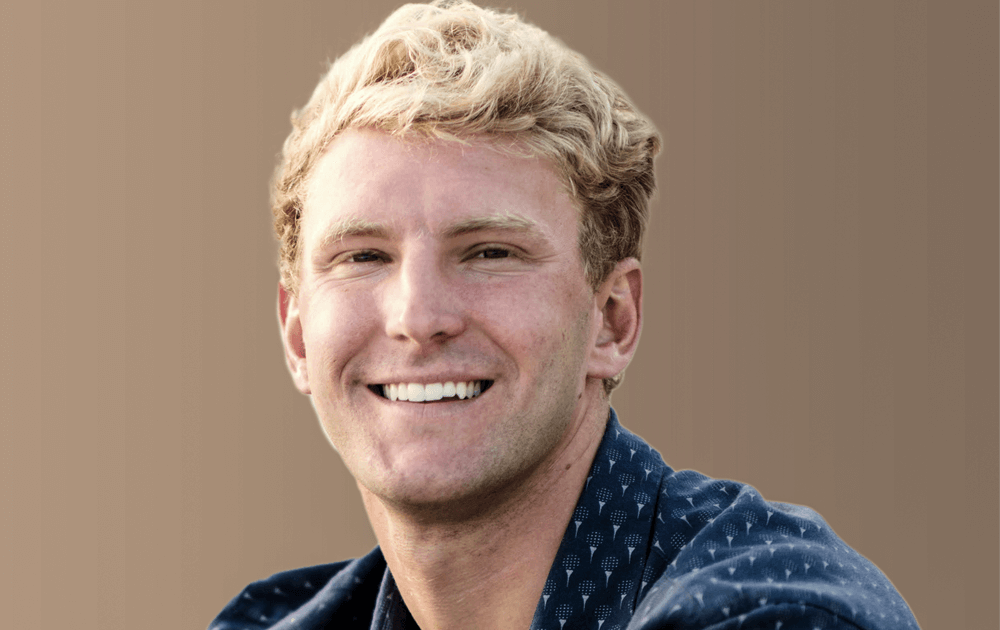 Currently leading growth efforts at a venture backed fintech startup. Has a track record of producing 10x growth YoY across a variety of different KPIs. 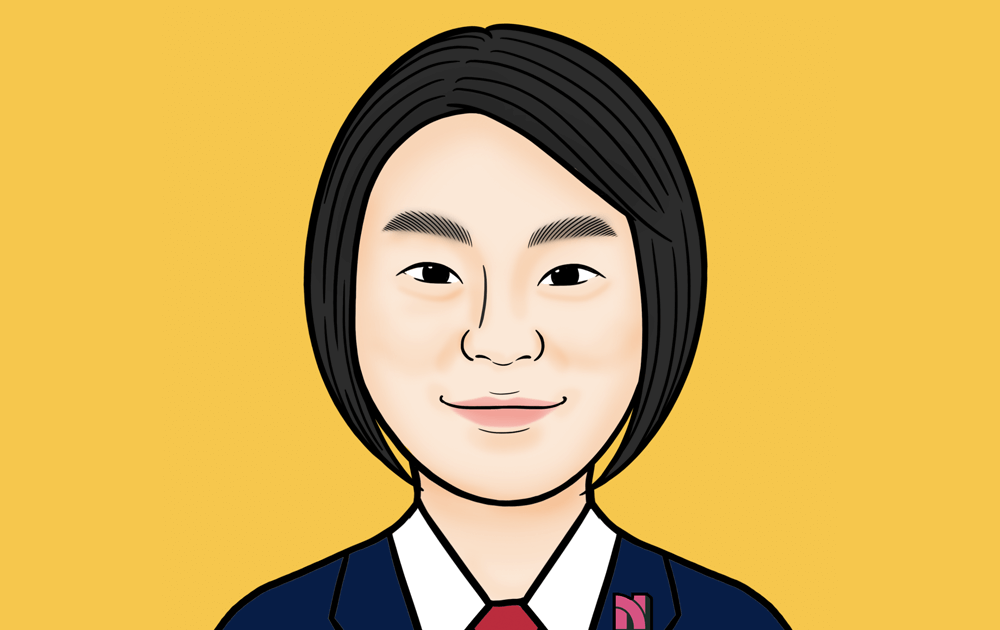 Silicon Valley based tech entrepreneur and lawyer. Previous experience as legal counsel for ASX and NASDAQ listed companies. Track record of building high growth companies and coaching the next generation of leaders in technology, business and law. 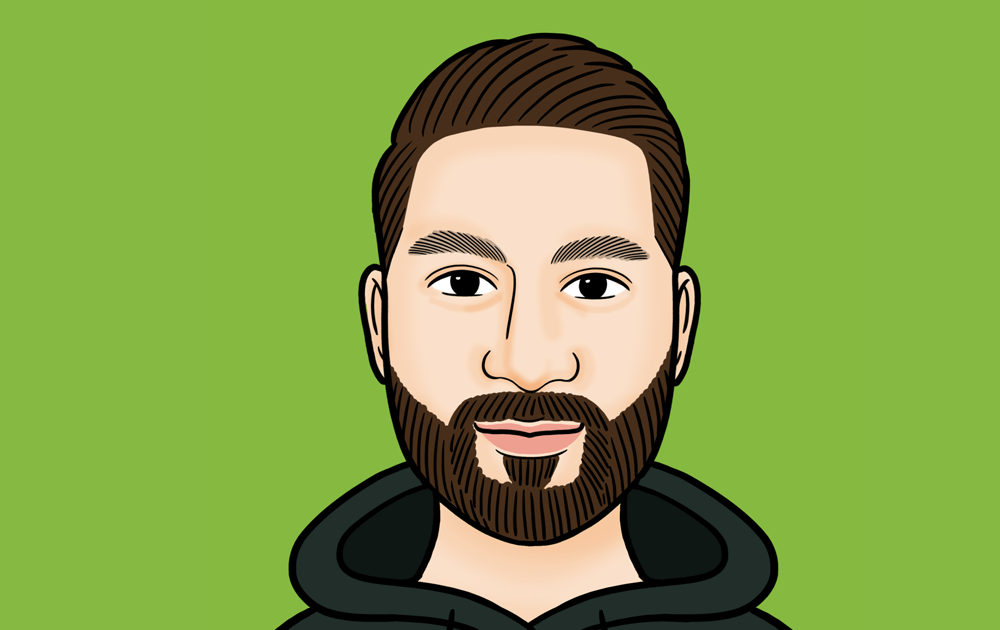 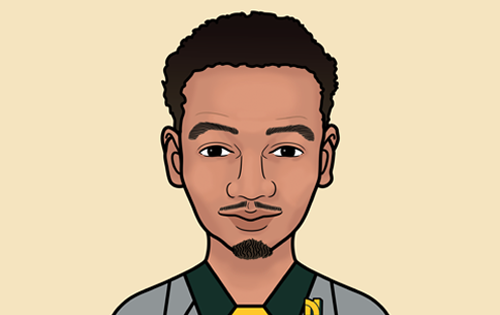 Led marketing and growth activities at Cardano, Lisk, and other web3 infrastructure projects. Spearheaded the growth of a crypto project from ideation to full launch with over 2M monthly platform users. 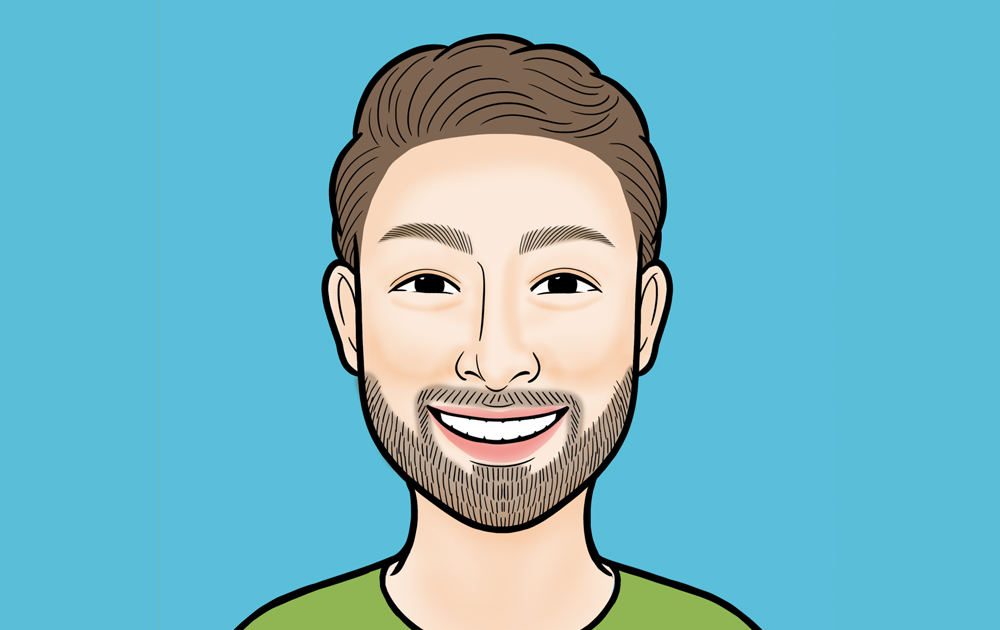 Previously an augmented-reality game developer for Snapchat. Experience with animation and interactive design for Google, Universal Studios, and Adult Swim. 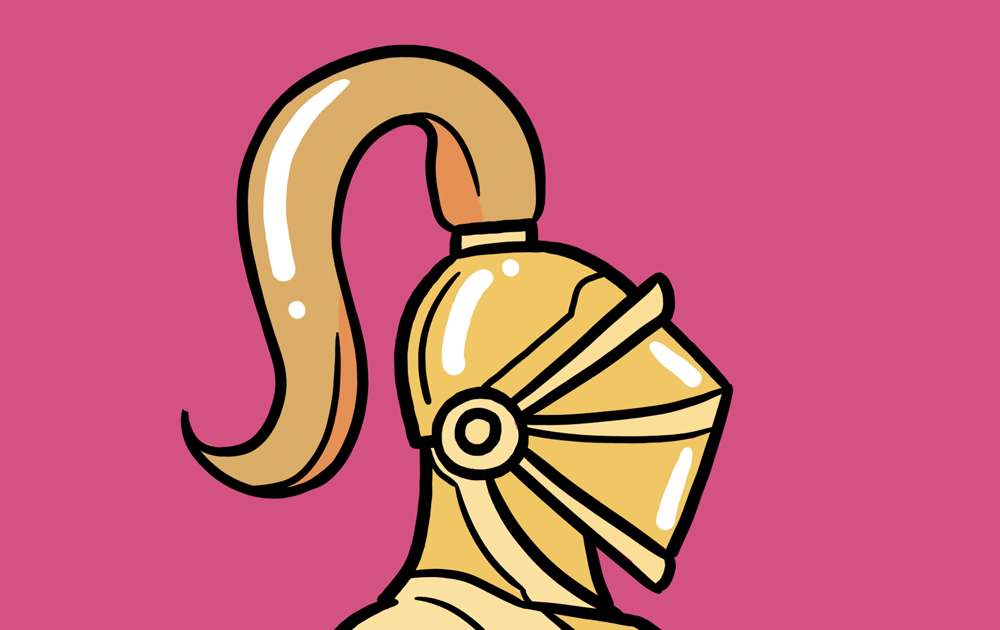 A DeFi Knight of Honor. Unparalleled experience in coding for countless projects, and an expert in all things Web 3.0.

Players compete against the platform itself in PvN games, either individually or as a team.

Anyone can participate without paying entrance fees – the platform and sponsors establish the prize pool.

In PvN games, owning $NORI provides marked advantages both in gameplay and rewards to the players with more tokens.

In PvP games, players compete against each other, either individually or as a team.

The prize pool is generated by the entrance fees of the players themselves.

Owning more $NORI does NOT provide any in-game advantages to the players in PvP.

Matches can be played using $NORI or $ETH, depending on the league.

Trivia by NoriGO! (PvN) is our launch product. It serves as the platform’s core user engagement and acquisition engine. The beta product will launch on the desktop as a browser-based interface. Our goal is to launch a mobile offering by the end of the year.

For Anyone, Including Non-token Holders

Players must answer 12 questions correctly in a row.

Get to the end to split the prize with other winners!

Receive payouts in crypto (i.e. USDC, BNB, and ETH) – directly to your own wallet.

The more tokens you hold, the more power-ups you receive and the bigger your prizes.

Bring your friends to win perks!

Tournament style trivia, where the questions keep coming until only a certain number of players remain.

“Family Feud” style games, where community members can engage with the contents of the tournament itself.

The more tokens you own, the higher your rank is within the platform. Your rank provides access to exclusive in-game clubs, free power-ups, and bigger prizes. You can either purchase the tokens on the open market or win them through contests

Ranks are decided purely by the player’s token holdings, whether bought or won. Each rank receives a variable multiplier as its “weight” when splitting prizes

Choose a wrong answer and survive

Take a real time peek of other players’ answers

Delete one wrong answer from the choices

Get a few extra seconds to answer

If users play every day (or whenever the games are available), they receive a resetting multiplied to their weight

If they keep playing after day 5, they retain the max multiplier. If they miss a day, the bonus resets

Our White Paper gets down to the nitty-gritty and illustrates concrete examples.

Stay up to Date

Subscribe to receive regular updates and information with our newsletter